Can't believe it is nearly Christmas. Time just files by! Boys and I have been busy training agility and obedience. Just last monday Pre and I competed, and had so much fun. You can see the videos at www.kooikerit.vuodatus.net . First one the result was 2, with 5 faults, the second track was a fail due to wrong end of the tunnel. Anyway, we had TOPTIME, and my small Pre is just like a lamb, jumping over obstacles. He is so funny!

Further Pre has chased his last Fin cert to become Fi Ch, but the chase is still on. Next shows will be at Kajaani INT and Ilomantsi Group in January 2011. Let's hope the best. 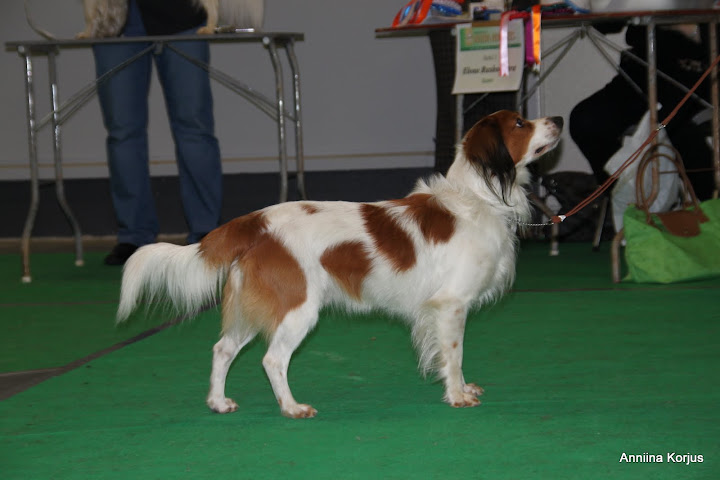 I went to Holland for clubshow, what an interesting event. The top result was naturally the won of my Shanti's halfbrother Koda "Calltiris Hidalgo Erminia". Well done. Other Finns did well too, and it was so nice to see the good quality of our kooikers presented at the show. Further, it was great to spend some time with friends and make new ones! Thank you all for memorisable moments. 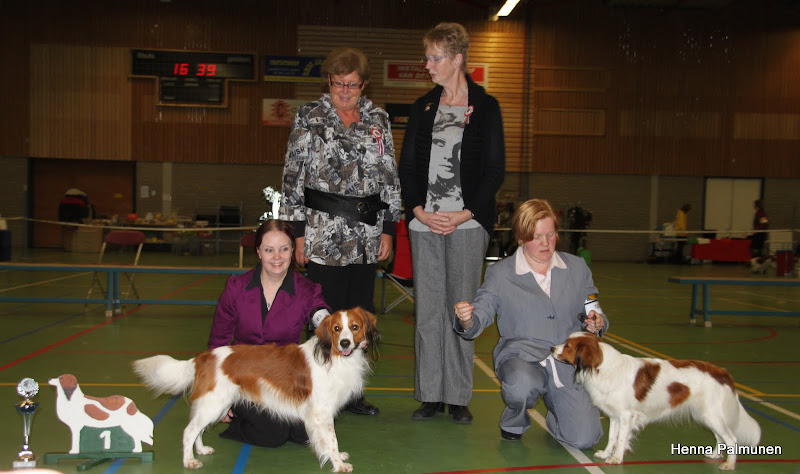 The day after the show was a breeding seminar, mainly focused on auto-immune-related diseases and ENM. So incredibly interesting to hear specialist's opinion on our delicate breed. I got to represent the Finnish breeding comittee, which was an honour. I marked down detailed notes, that probably will later on be published. They also handed us the new breed standard, that had altered a good bit, mainly improvements on previous standard. 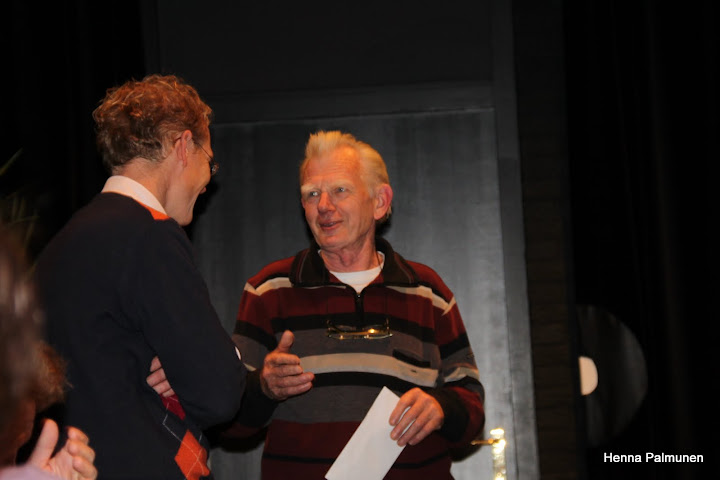 The big event of the showyear is the Winner 2010 at Helsinki. I enrolled Shanti, but unfortunately become so sick, that I couldn't attend. However, Anniina took Shanti on a train and they are going to the ring tomorrow. What a WONDERFUL handler I have in my dear goddaughter. Wish them luck for tomorrow!

Bit of an older pic of the boys, but haven't gotten any from this winter yet :) 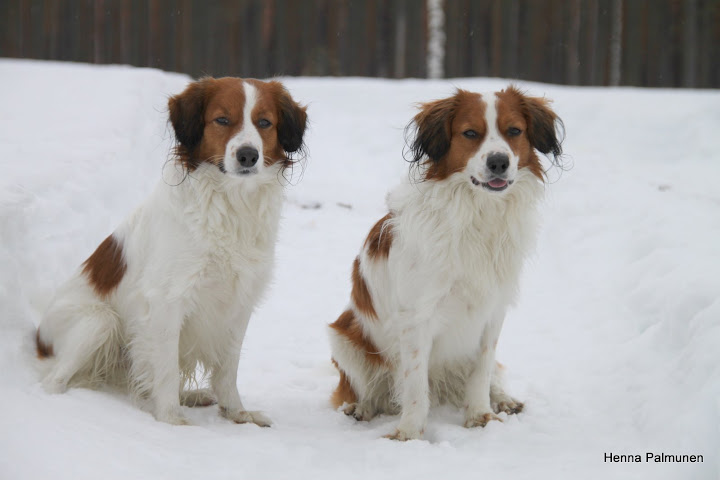